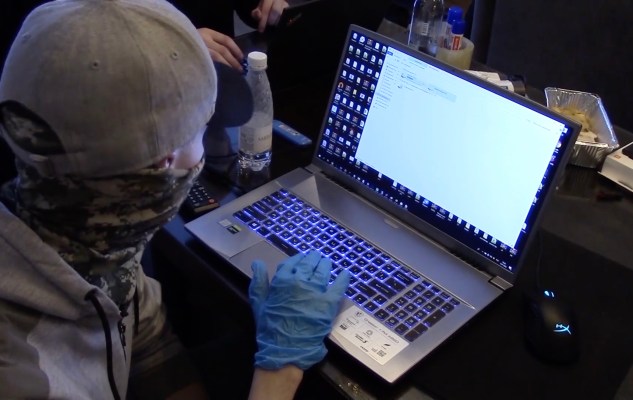 The Russian Federal Security Service (FSB) announced on Friday that it has raided and shut down the operations of the notorious REvil ransomware gang.

The unprecedented move — which will undoubtedly send a message to other ransomware groups operating out of the country — saw the Russian authorities conduct raids at 25 addresses across the Moscow, St. Petersburg and Lipetsk regions that belonged to 14 suspected members of REvil.

The gang, which shut down its operations in July before a failed comeback in September, is believed to have orchestrated some of the most damaging attacks of the past 12 months, including those targeting Colonial Pipeline, JBS Foods and U.S. technology firm Kaseya.

In a statement, the FSB said it conducted the search operation at the request of U.S. authorities, which were notified of their results.

The detained members of the ransomware gang were charged under Russian law for the alleged “illegal circulation of means of payment.” Russian authorities have not released the names of any of the suspects.

“As a result of joint actions of the FSB and the Ministry of Internal Affairs of Russia, the organized criminal community ceased to exist, the information infrastructure used for criminal purposes was neutralized,” the FSB said in a statement.

The action taken by the FSB also comes just hours after a major cyberattack took down government websites in Ukraine on Friday, including websites for the foreign ministry, national security and defense council and the government’s cabinet of ministers. Officials said it was too early to draw any conclusions but they pointed to a “long record” of Russian cyber assaults against Ukraine.