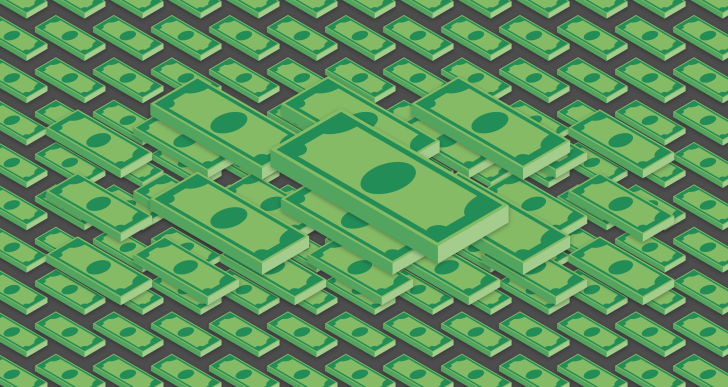 The Intelligence Fund will provide seed and Series A funding to startups that already have venture capital funding, Recorded Future says, as well as equip them with resources to help with the development and integration of intelligence applications in order to accelerate their go-to-market strategy.

Recorded Future, which provides customers with information to help them better understand the external cyber threats they are facing, will invest in startups that aim to tackle significant problems that require novel approaches using datasets and collection platforms, which the company says could be anything from technical internet sensors to satellites. It’s also keen to invest in startups building intelligence analysis toolsets that make use of technologies such as artificial intelligence and machine learning, as well as intelligence-driven applications that can be integrated into its own Intelligence Platform and ecosystem.

Recorded Future co-founder and chief executive Christopher Ahlberg said: “In a world of aggressive uncertainty, intelligence is the only equalizer. With the launch of the Intelligence Fund, we are investing in the next generation of entrepreneurs who share our vision for securing the world with intelligence.”

So far, the Intelligence Fund has invested in two companies, the first being SecurityTrails, which provides customers with a comprehensive overview of current and historical domain and IP address data. The second investment went to Gemini Advisory, a fraud intelligence platform specializing in finding compromised data on the dark web, which Recorded Future went on to acquire earlier this year for $52 million in a bid to bolster its own threat intelligence capabilities.

Recorded Future told TechCrunch that future investments could also be made with an eye to acquiring, but added that funding could also be given purely on the basis that the startup would make a good business or technology partner. Recorded Future was itself acquired by private equity firm Insight Partners back in 2019 for $780 million. The acquisition effectively bought out the company’s earlier investors, including Google’s venture arm GV, and In-Q-Tel, the non-profit venture arm of the U.S. intelligence community.

Commenting on the launch of the fund, Michael Triplett, managing partner at Insight Partners, said: “Cyberattacks continue to impact global enterprises across the globe, and we’re excited to see Recorded Future invest in intelligence startups tackling the business-critical issues that organizations face today.

“The Intelligence Fund will provide the resources needed by entrepreneurs to build applications with data and mathematics at the core.”